Mamelodi Sundowns and Bafana Bafana legend Hlompho Kekana has officially announced his retirement from football at the age of 37.

After having a successful career in football, the Masandawana former captain has taken a decision to hang his boots. The Limpopo born defender left Sundowns earlier this year after both parties had an amicable departure. The defender was struggling to make in their match day squad as the team a lot of young players in their camp.

The former defender has released a statement today explaining how he started his football career.

“As a kid growing up in Limpopo, I always knew that I wanted to play football. I have spoken a few times in my career about how I put up the bread money on my football as a kid. The people who knew me knew my crazy goals, and they clearly saw my passion for the game. And this passion led to me leaving home at the young age as I took the first steps on what was an incredible journey,” he wrote on a statement.

He penned down a heartfelt gratitude to people who played a huge role to his successful career.

“There have been many people who have played a role in me living the dream, who walked the path alongside me or supported me. Some were not around to share the successes but I am sure they were looking down with pride”, he added.

Kekana joined Sundowns from Bloemfontein Celtics in 2011. In 2012, Kekana made a remarkable performance against Powerlines FC in the Nedbank Cup. He scored seven goals in that match after The Brazilians humiliated Powerlines FC with a historical 24-0 win.

After winning so much with Mamelodi Sundowns, many football fanatics will also remember his long range goal against Wayne Sandilands. Kekana hit Wayne Sandilands of Orlando Pirates with a stunner from his own half in 2017 in a league game.

Hlompho Kekana has been analyzing football matches at the public broadcaster from the past months. He closed his statement by expressing his new role at the SABC.

“I know everyone will ask what is next. I am enjoying my work at SABC. And I am putting together my next chapter set of dreams and seeing what opportunities arise.” 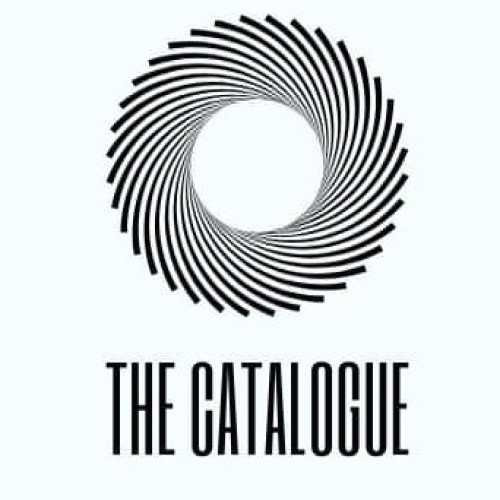