Everything trendy on the socials

The third season of the DStv Premiership kicked off on Friday night at the DHL stadium in Cape Town. Mamelodi Sundowns, the defending champions, faced a motivated team in Cape Town City, who placed second on the log in the previous season.

The Tshwane giants had a difficult time scoring in the opening period, but they recovered in the second half to secure their first victory in opening match of the season, courtesy of goals from Aubrey Modiba and Themba Zwane.

The Diski fans wasted no time and congratulated Sundowns on winning the league, implying that they are still the strongest side in the PSL and they will defend the championship tittle.

Since DStv replaced ABSA premiership, Sundowns is the only side to have won the DStv premiership title thus far. It would be interesting to watch them go all the way to defend the title once more. 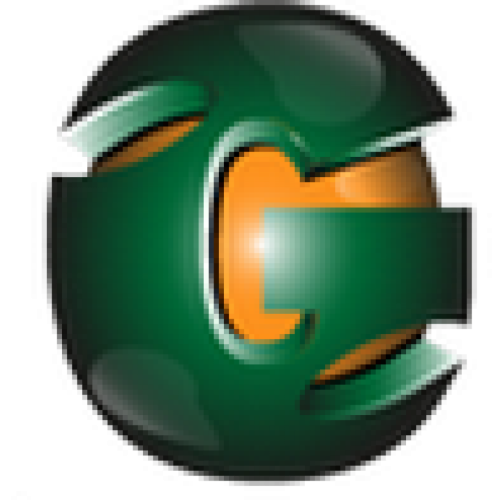