A Russian court on Thursday sentenced US basketball star Brittney Griner to nine years in prison on drug charges.

Griner was detained in February at Sheremetyevo airport near Moscow after being found in possession of cannabis-infused vape cartridges. She had come to Russia to play club basketball during the US off-season. Since 2014, she has played for UMMC Ekaterinburg in Russia during the WNBA offseason. Soon after, Russia invaded Ukraine and her case has become subject to high-profile diplomacy between the US and Russia. The widely expected verdict comes after a long month trial and nearly six months since she was detained.

The judge sentenced the two-time Olympian to nine years in prison and her charges carried up to 10 years after finding her guilty of narcotics possession and smuggling for bringing cannabis-infused vape cartridges into Russia. She was also fined 1 million roubles. The Russian prosecution had requested a sentence of nine years and six months in a penal colony.

It appears now that Griner’s fate will be decided in the political arena. This has been called a politically charged verdict that could lead to a prisoner swap with the US. Under public pressure to secure her release, the Biden Administration has tried to negotiate with Russia to free her as well as another jailed American, Paul Whelan.

Similar to U.S. federal law, personal cannabis possession is illegal under any circumstances in Russia, for both medicinal and recreational purposes. The NBA champion said it was an honest mistake and explained that she must have placed the cannabis in her bag by mistake. Griner has a medical marijuana card in Arizona to help her cope with injuries sustained during competitions and into recent. It’s a common treatment method among athletes where the substance is legal. 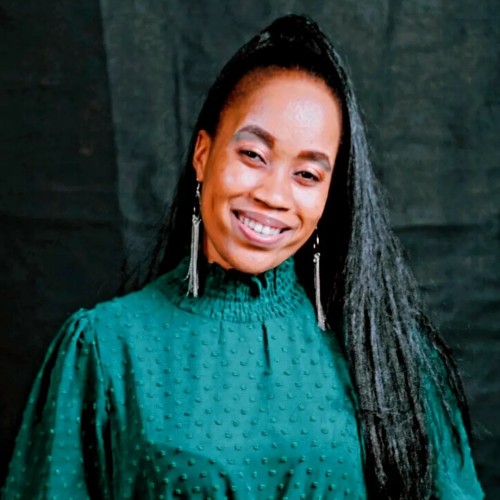 Tebogo Precious
I am a passionate Sports Enthusiast who's a Writer & Blogger, Analyst and Coordinator. I'm adept in utilizing techniques that will help share proper stories and bring forth a commitment to foster a positive contribution through my work.